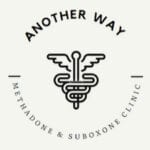 The Best Methadone Clinic in Bethesda, MD: Another Way

Another Way’s Methadone Clinic offers professional and confidential addiction recovery services to patients. Our addiction specialists will create a plan that addresses your individual needs and long-term goals.

Methadone treatment is the best option for opioid addiction treatment. Methadone treatment helps to reduce withdrawal symptoms and cravings, so you can live a better quality of life. Another Way offers counseling and lab testing as well as other services to improve your overall health.

We offer many services at Another Way to ensure you have a complete treatment experience. You can be one of our patients and receive:

Our team can also refer you to other support services and community resources. We can help you find services that provide housing, food, and other necessities. We want to help you recover from opioid addiction.

Another Way offers MAT programs that address all aspects and help you to recover.

Why Choose another Way to Treat Your Bethesda MD Opioid Addiction?

Another Way is driven by dedication to our patients. We offer many benefits that make our patients love us.

We will provide industry-leading care in an environment that is safe and compassionate.

If you live in Bethesda MD, please visit our Methadone Clinic.

Contact our staff if you are looking for help with opioid addiction. Another Way is here for you!

Call To Get Started!
Send Us A Message! 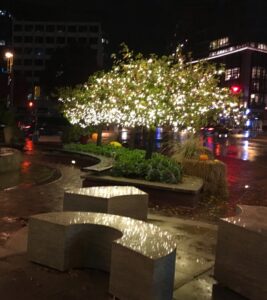 Methadone is also known as Dolophine or Methadose. It is a synthetic opioid antagonist that is used to treat opioid dependence and chronic pain management. Methadone detoxification can be completed in a matter of days or over a period of six months. Although a single dose of methadone has a quick effect, the maximum effect can last up to five days. A single dose of pain relief can last for six hours. Effects last between 8 and 36 hours in those with normal liver function after long-term usage. Methadone is generally taken by mouth, and rarely by injection in a muscle.

These side effects are similar to other opioids. Side effects include dizziness and sleepiness, nausea, vomiting, and sweating. Opioid abuse, and respiratory Depression are both serious risks. An extended QT interval could also cause abnormal heart rhythms. In the United States, methadone poisoning has resulted in a decline in deaths from 4,418 in 2011 down to 3,300 in 2015. Higher doses pose greater risks. Methadone is manufactured by chemical synth and acts upon opioid receptors.

Gustav Ehrhart, Max Bockmuhl developed Methadone in Germany between 1937 and 1939. It is listed on the World Health Organization’s List of Essential Medicines. Globally, 41,400 kilograms of it were produced in 2013. It is similarly regulated as other narcotic drug. It isn’t very expensive in the United States.

A 2009 Cochrane review concluded that methadone was effective at retaining people in treatment, and in reducing or ceasing heroin use as determined by self-report. However, it did not impact criminal activity or the risk of death.

One of two options for opioid-dependent people who are on methadone is maintenance or detoxification. Methadone maintenance treatment (MMT), is usually done in an outpatient setting. For those who want to stop using illicit opioids, it is typically prescribed as a single daily medication. Treatment models for MMT differ. To reduce the chance of medication diversion, it is common for MMT recipients to be given methadone in a specialist clinic. They are monitored for approximately 15-20 minutes after they have finished taking the medication.

Methadone treatment programs can last from several months to many years. MMT can be lifelong because opioid dependence is a common chronic relapsing/remitting condition. There are many factors that affect the length of treatment. Although starting doses can be adjusted depending on how much opioids are reported to have been used, most medical guidelines recommend that doses begin low (e.g. Doses should not exceed 40 mg per day and should be gradually increased.

Neuroadaptation is a condition where chronic methadone use can lead to withdrawal and tolerance. When used properly, maintenance therapy can be a safe and non-sedating treatment that can help with opioid addiction. Methadone is widely used to treat opioid-dependent pregnant women.

Call To Get Started!
Send Us A Message!

Get In Touch With Another Way

Tell Us How We Can Help! 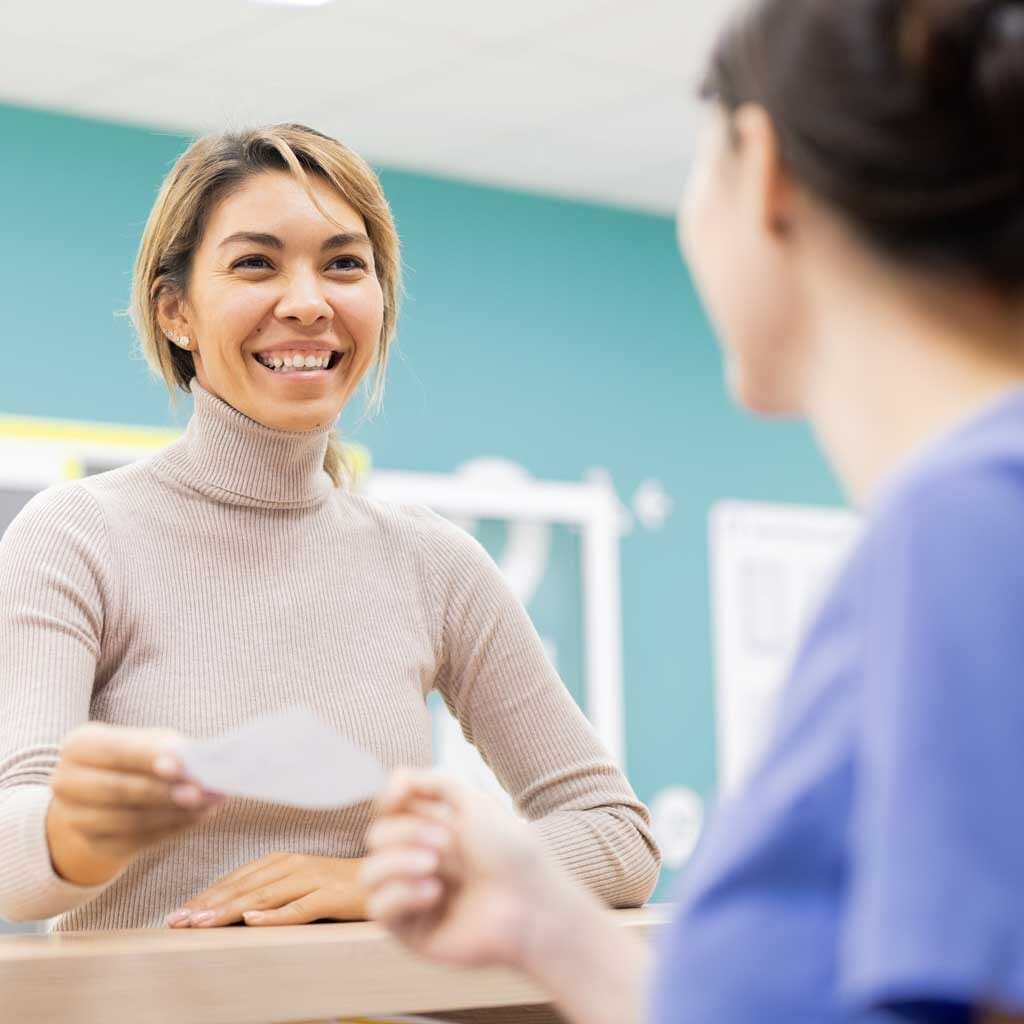 We Are here to help